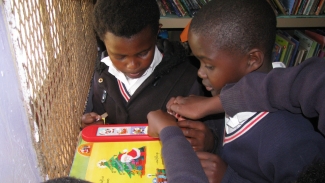 School Aid has been established in South Africa since 2000 and registered as a charitable organisation in 2009. This was when School Aid South Africa was born and as such is the more established of our African programmes. By the end of 2017 we had shipped over 523,790 books to 465 schools, supporting 362,250 children including a number of orphans and vulnerable children. In 2014 School Aid’s Library development programme was launched, and on the back of its success founded what is now a core activity for School Aid in each of our focus countries. Working in partnership with schools, the refurbishment and supply of school libraries which is supported by trained and mentored library assistants, enables us to reach thousands of children on a weekly basis. 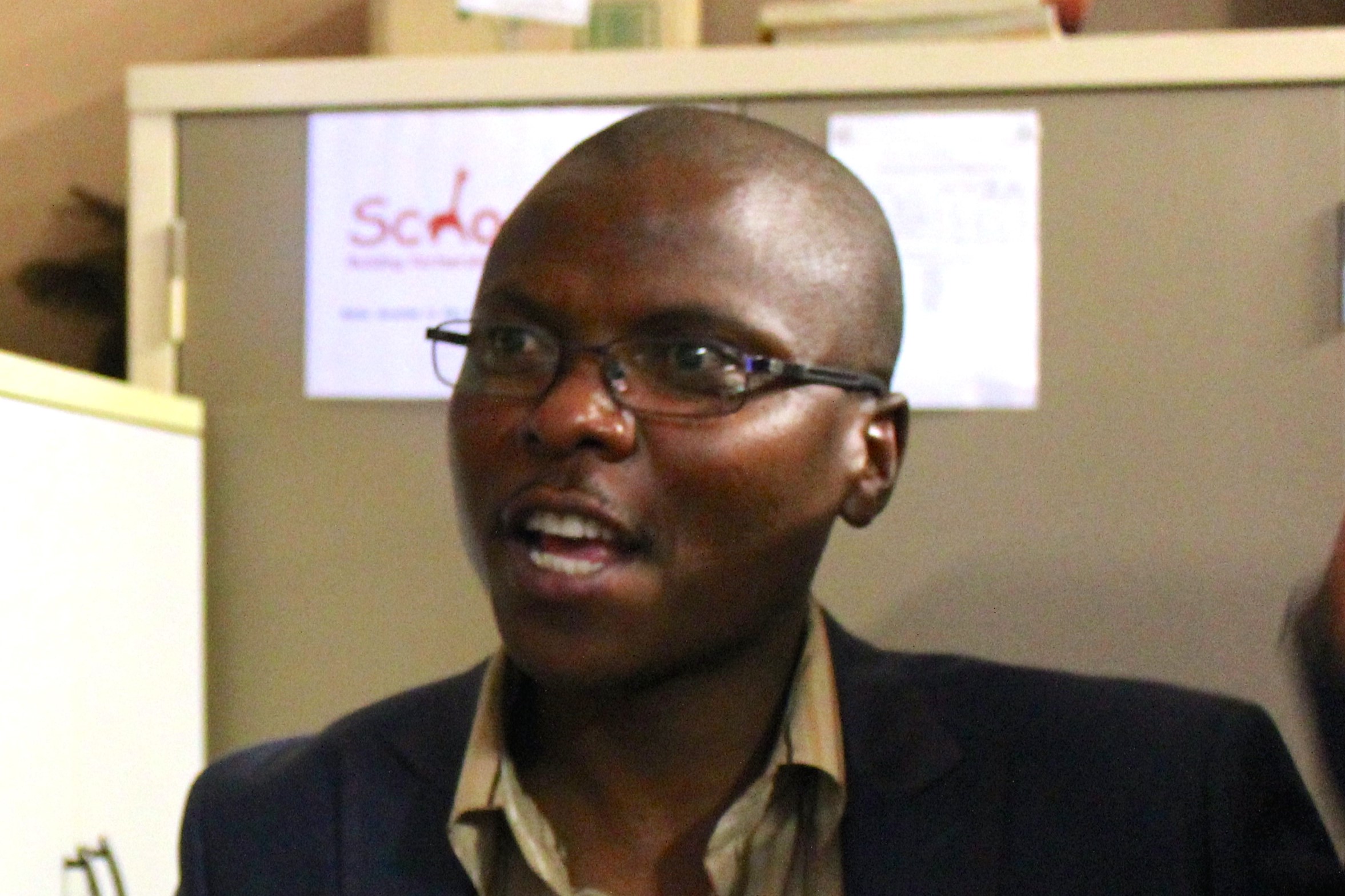 Our Africa Programme Manager, based in South Africa is Michael Makwela

Michael Makwela was appointed as School Aid’s first Africa Programme Manager, having previously held the role of South Africa Project Manager. Michael Makwela was a volunteer at Diepsloot Primary School after graduating in Information Sciences from the University of Limpopo. His primary role is to give consistent support to staff and projects across all African countries. He will be working closely with our Africa Project Managers giving assistance to the launch of School Aid’s library programme in Malawi and Lesotho. His first task was to prepare the induction process for the appointment of Lunga Ngadolo who is now responsible for the administration of projects in South Africa. Michael has responsibility for all aspects of delivering and developing new and current African projects, working with schools and partners across Lesotho, Malawi, South Africa and Tanzania.

Visit to schools in Cape Town 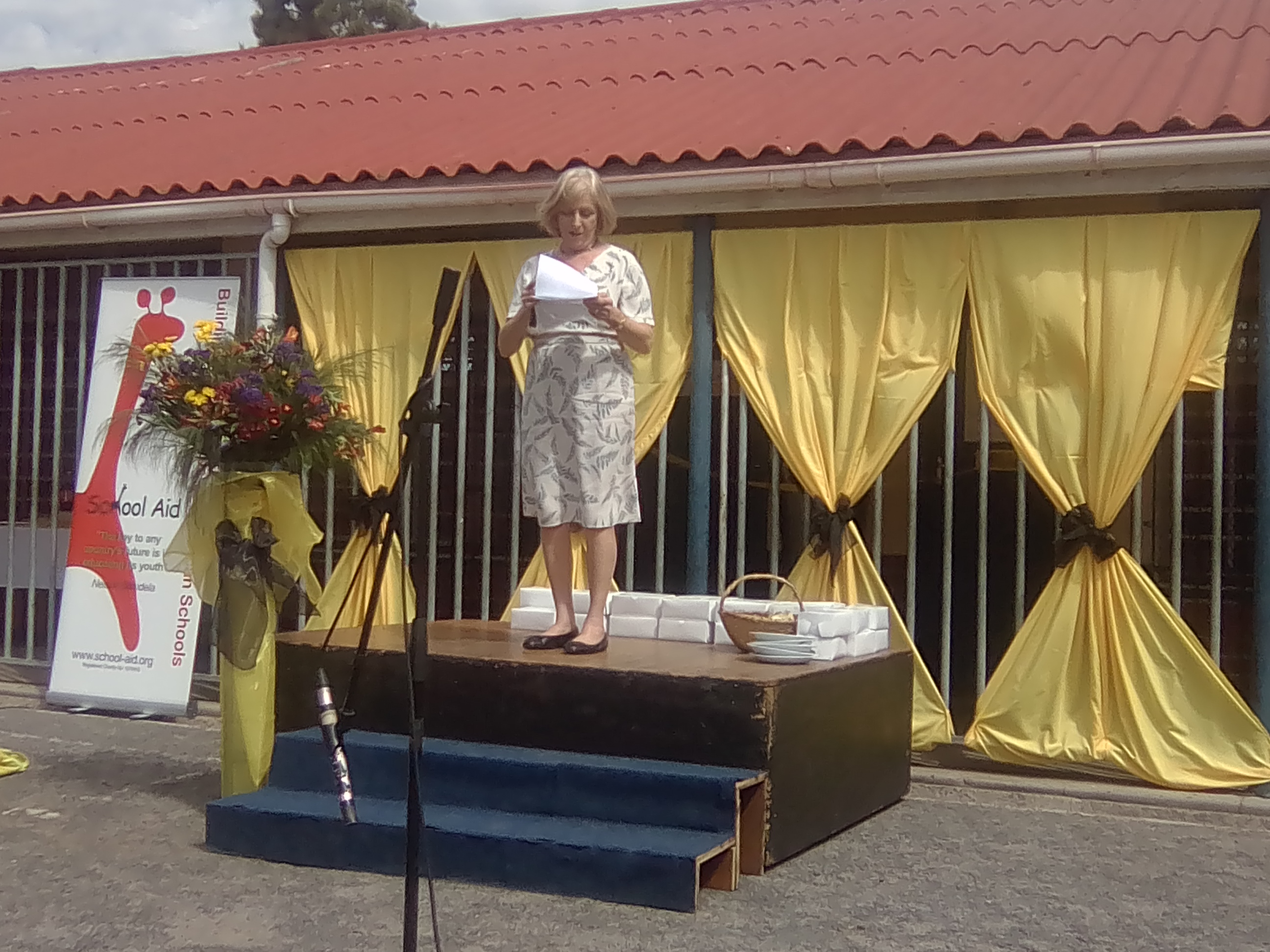 Schools take part in a quiz, as a way of encouraging children to read books 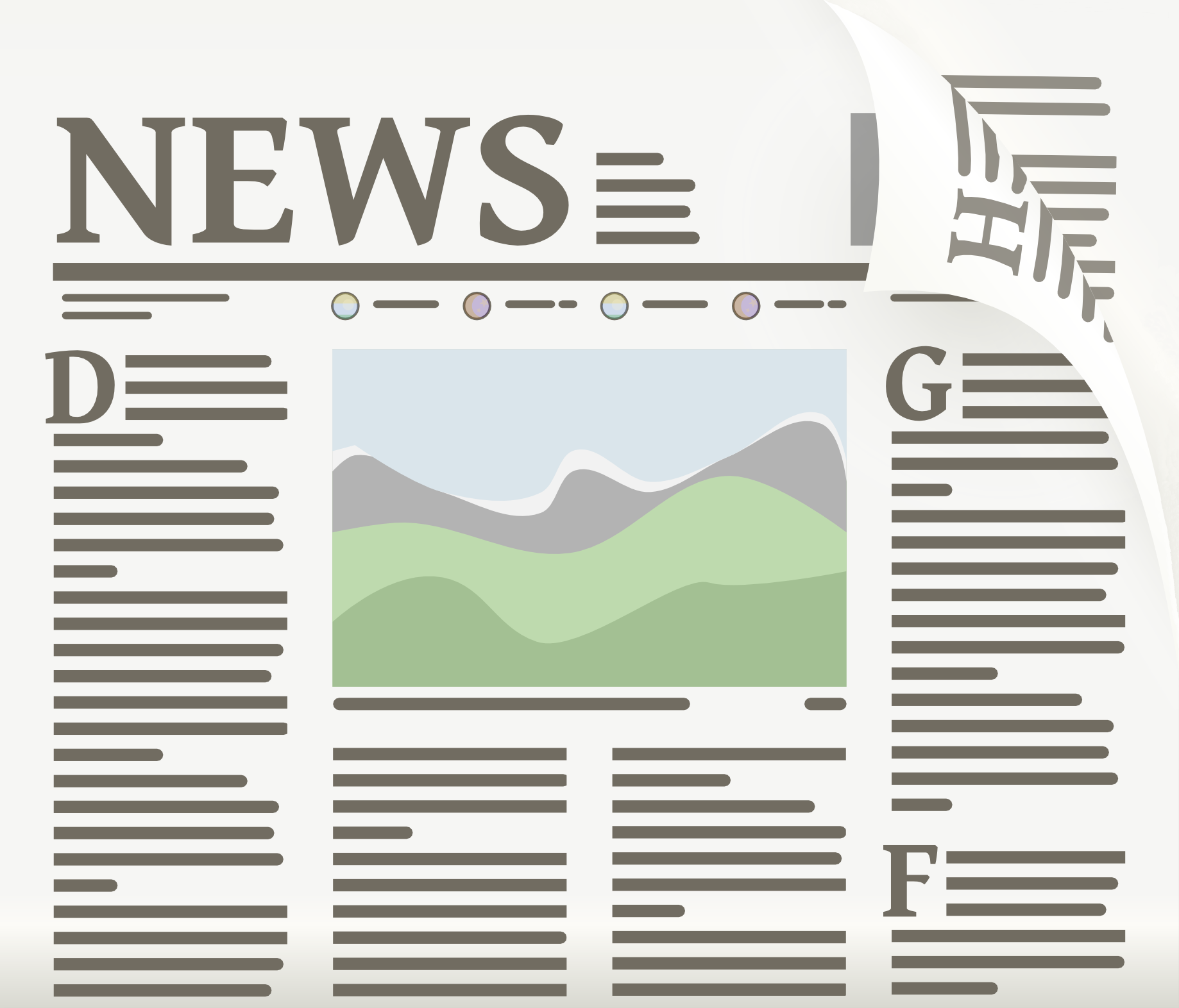