In May 2016 a container of books and other educational resources was sent to the Mangochi area of Malawi near Lake Malawi. Schools and community libraries had previously been selected by our NGO partners on the ground, The Book Bus and H.E.L.P Malawi, who received and distributed the boxes.

Feedback received following initial receipt of the books was extremely positive about their value.

The books  were being used on a regular basis, and were having a  beneficial effects on both boys and girls, increasing performance, concentration, behaviour and participation.

In addition to benefitting students, the teachers reported that they also benefit from the books as they have more reference materials and can increase their own knowledge.

After nearly two years we have received further feedback on this shipment. The sample of eight schools and two community libraries reported that the books are still being used regularly and that new initiatives, mainly reading schemes, had been set up since the books were received. Both teachers and pupils also felt that the availability of the books had led to improved educational performance.

One of the students interviewed stated:

"Our school is rated one of the best schools in the Balaka district due to availability of a good and functional library among other factors. Students perform very well in national examinations due to use of various books in the library"

The feedback from head teachers, teachers and students yet again demonstrates the value of the School Aid donation in improving both general literacy and academic performance.

In response to this a further shipment to the Book Bus and HELP Malawi was sent in 2017. 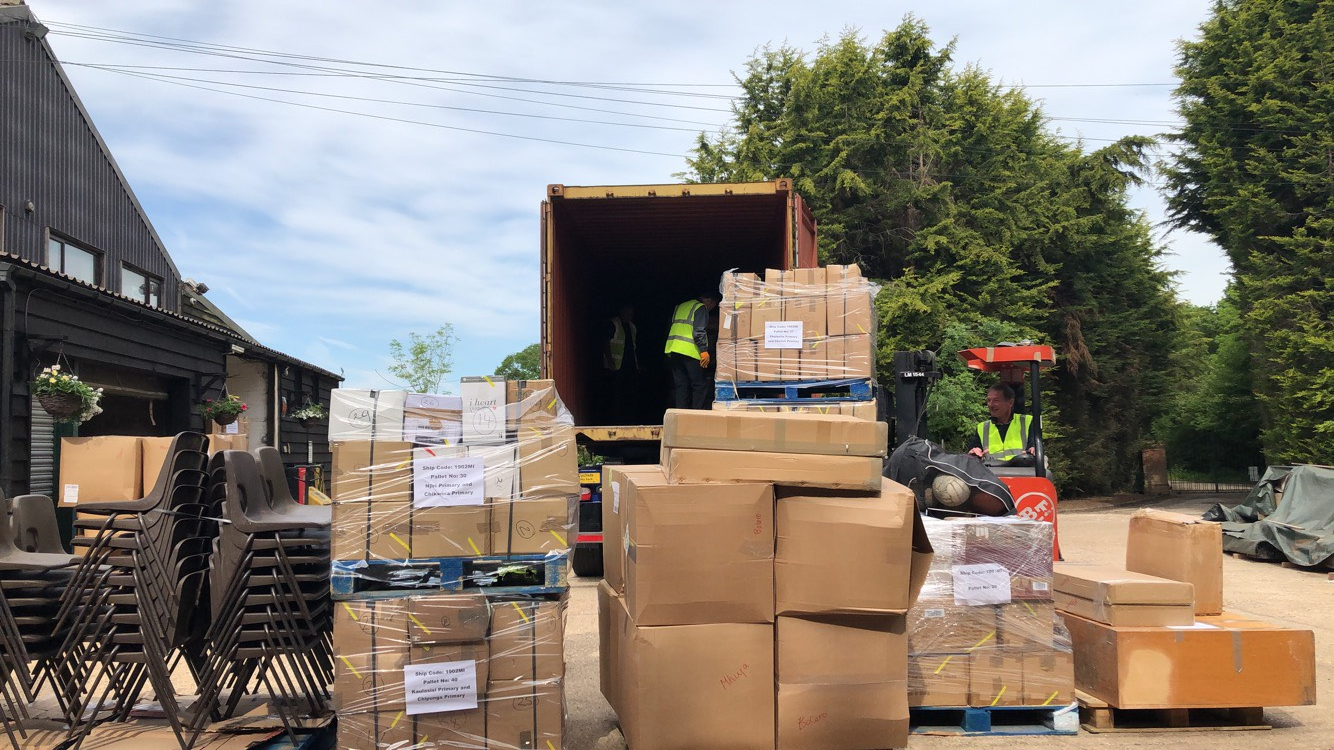 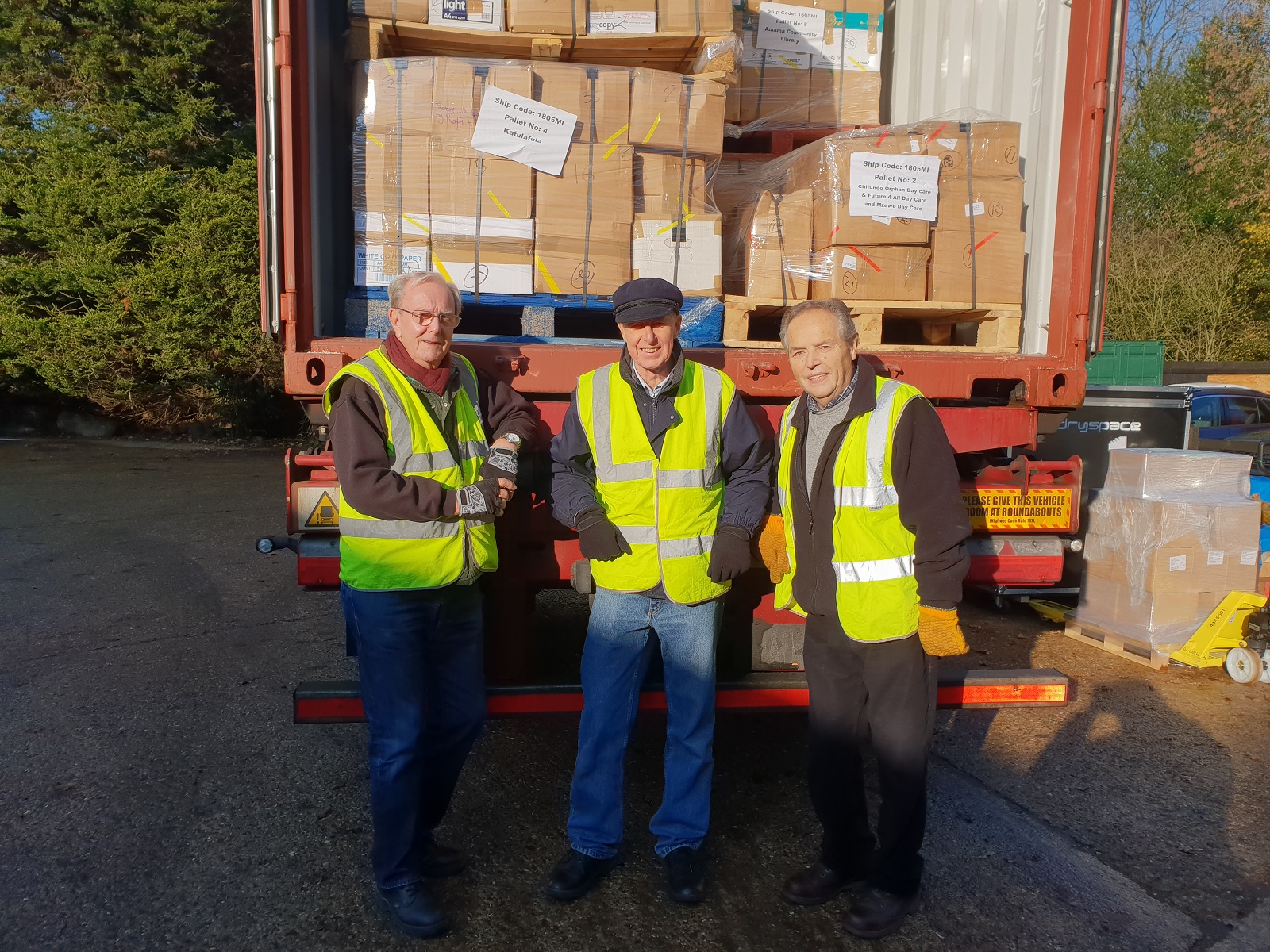 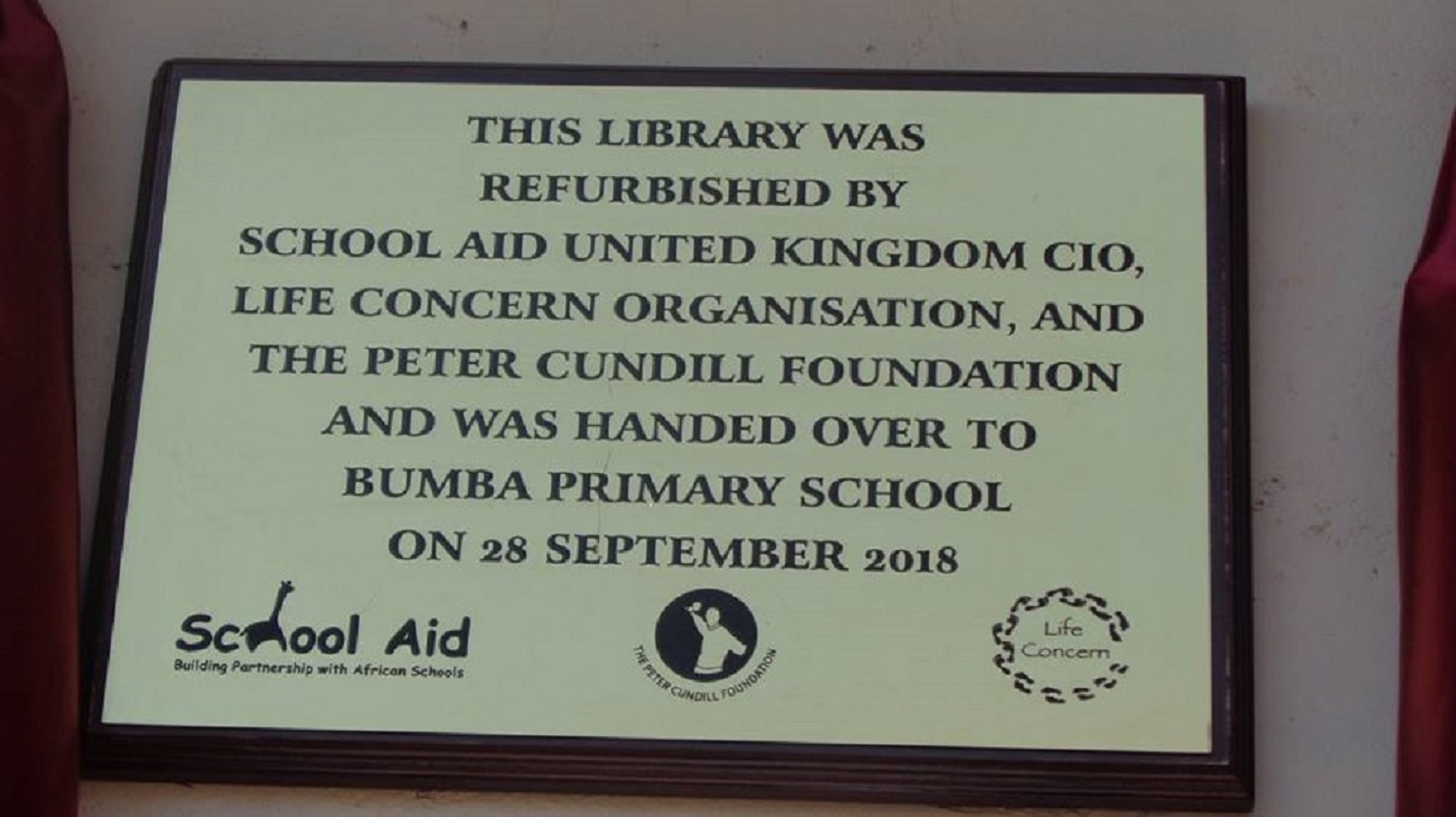 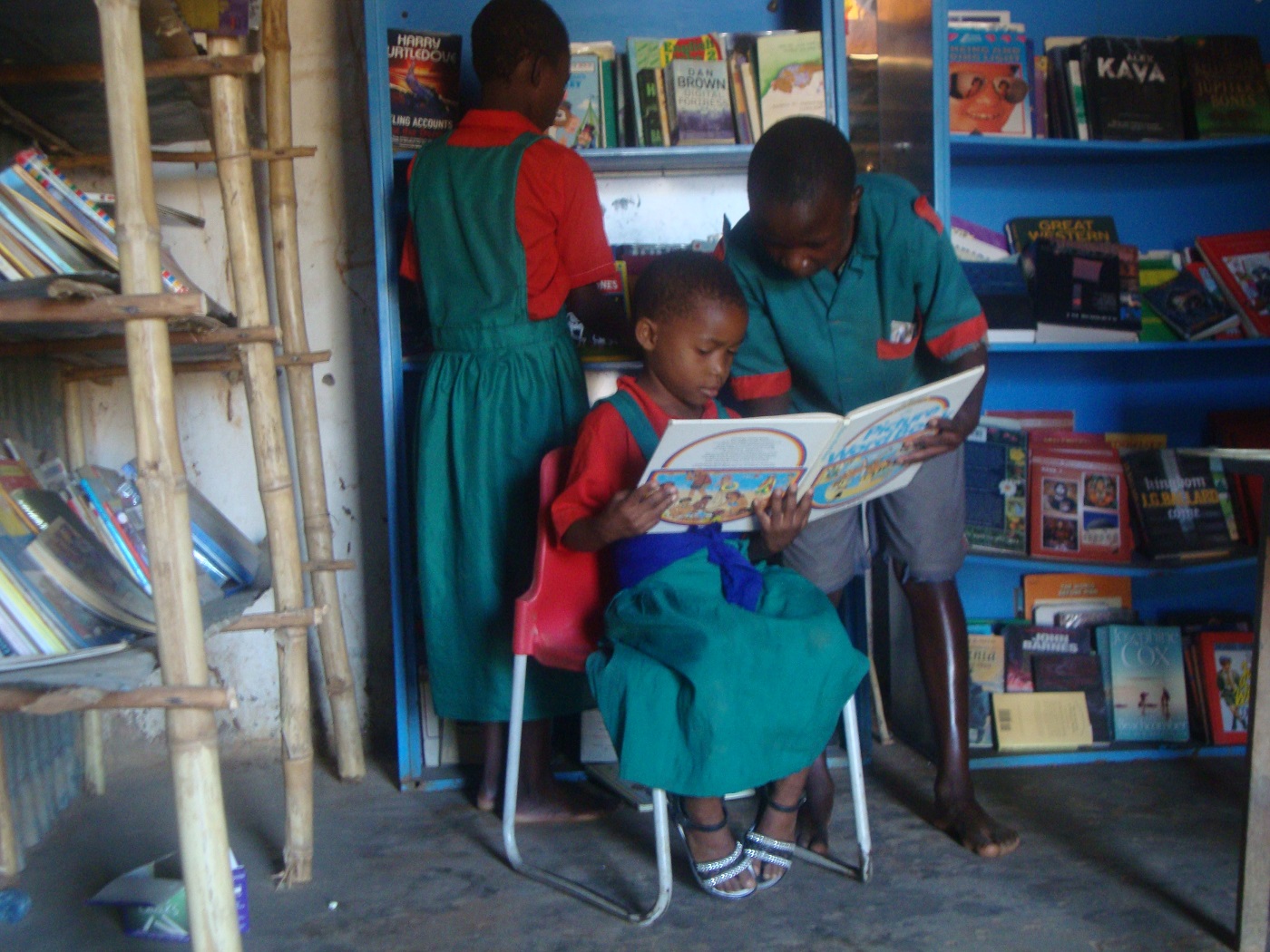 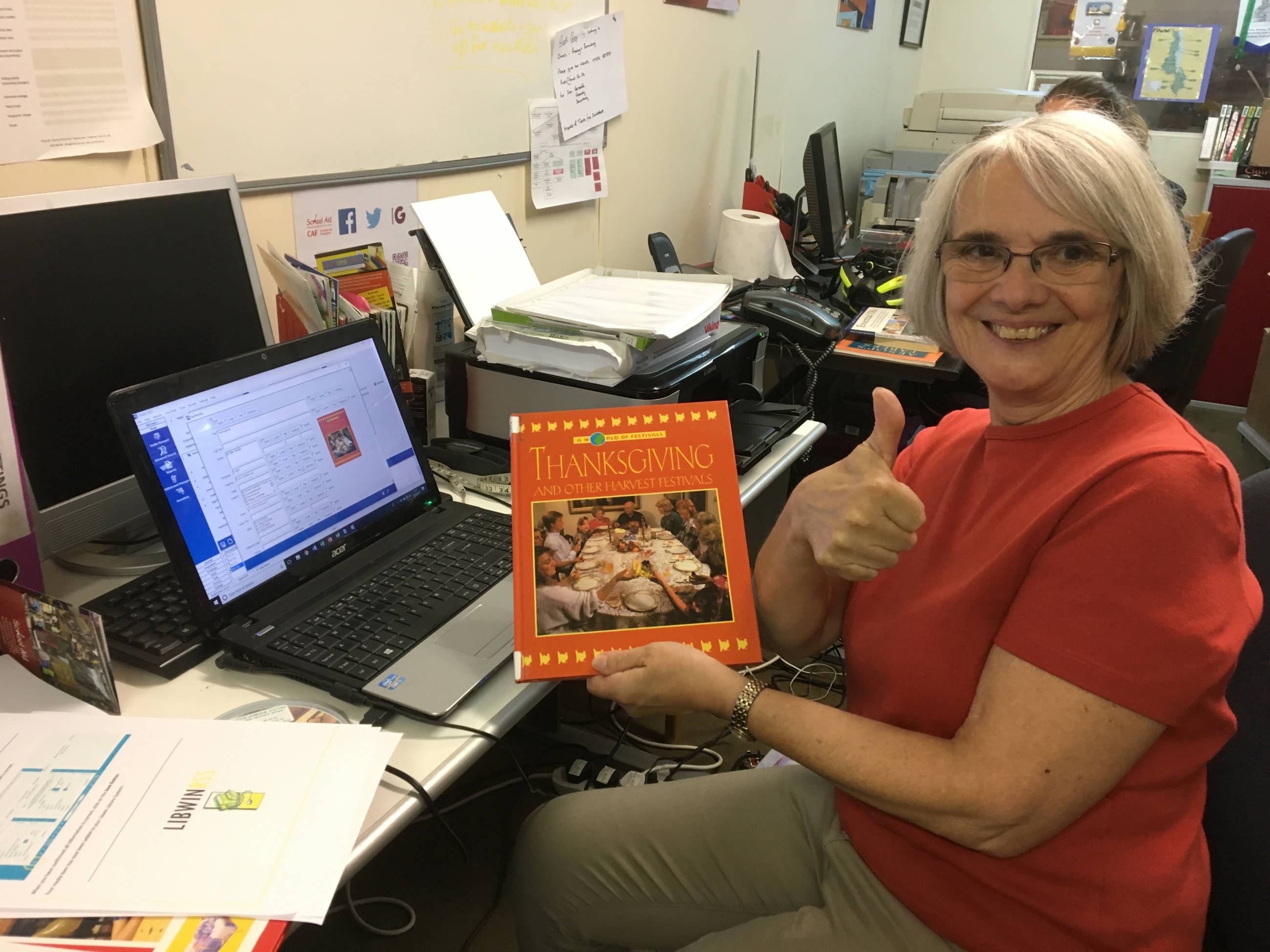