We are delighted to announce that School Aid has been honoured with The Queen’s Award for Voluntary Service, the highest award given to volunteer groups across the UK.

The Award recognises the outstanding contributions made to communities by groups through their volunteer work. There were 250 winners of this award in 2018 out of 166,000 voluntary organisations in the UK, School Aid is one of just two organisations in Buckinghamshire to have received the honour this year. 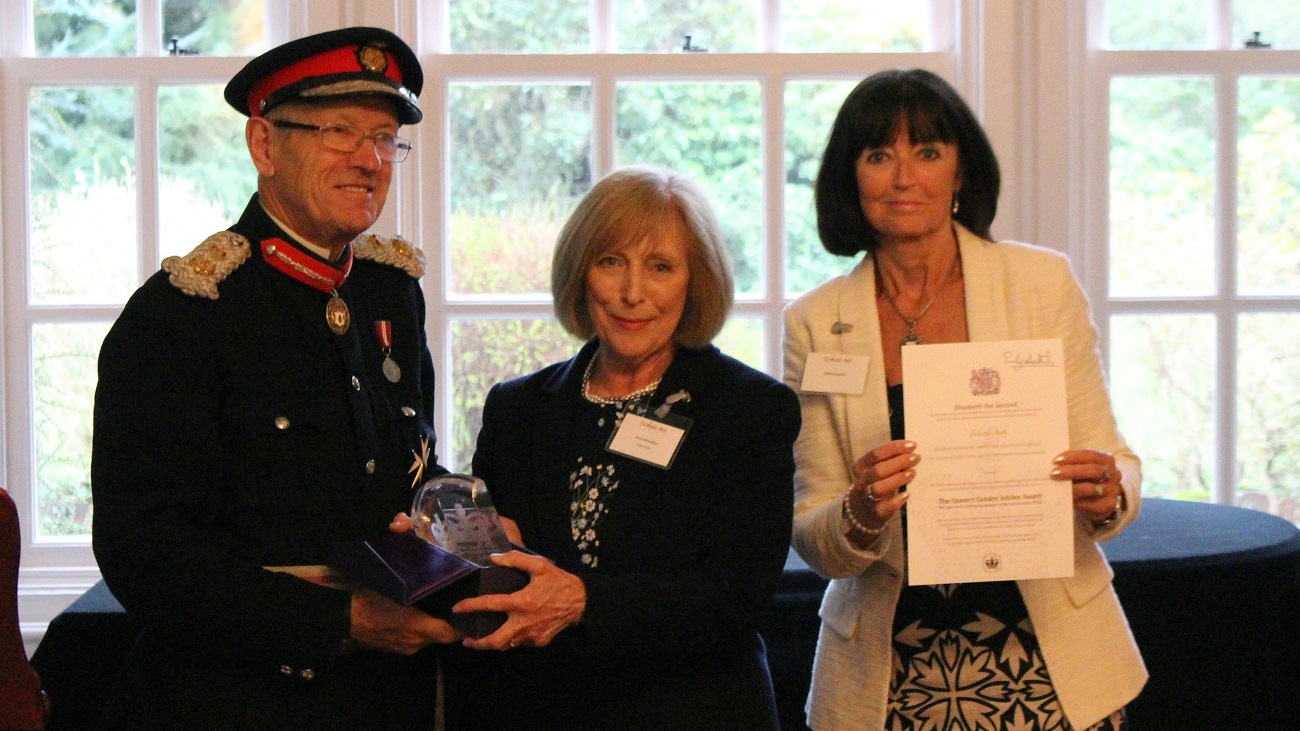 “I am immensely proud that all the time and hard work put in by School Aid’s volunteers has been recognised by The Queen’s Award for Voluntary Service. Without the dedication and support of the generous locals of Buckinghamshire, and indeed our volunteers in Africa and elsewhere who give their time and expertise on a daily basis, we wouldn’t be able to change the lives of so many children in Africa.

This prestigious national honour, widely regarded as the MBE for volunteer groups, has recognised the outstanding contribution that our 69 volunteers make to a service that just wouldn’t be possible without them. Every day their hard work makes a difference to school children across Lesotho, Malawi, South Africa and Tanzania and I’m humbled by their resolute support for a task that has been close to my heart for 20 years.” 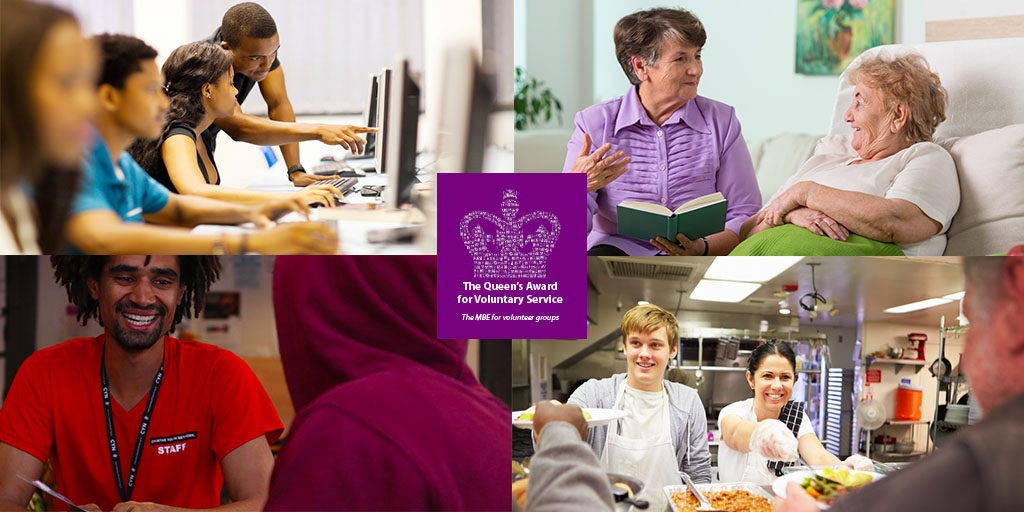 As a winner we look forward to a visit from the Lord Lieutenant of Buckinghamshire Sir Henry Aubrey Fletcher who will be presenting School Aid with a certificate signed by The Queen and a domed glass crystal. Additionally, two members of the School Aid volunteering community were invited to attend The Queen’s Royal Garden Parties at Buckingham Palace this summer. Drawn by independent ballot from our volunteering register the lucky winners, Adele Wilter and Christine Hillis, attended the Royal Garden Party on the 31st of May.

We are so very grateful to the supporters that nominated School Aid and overwhelmingly proud of our volunteers for your dedication and commitment that has lead us to receive this accolade.