On Thursday, 27 November, School Aid volunteers turned out to load a 20ft container bound for the tiny, mountainous Kingdom of Lesotho in southern Africa. Along with around 22,500 primary and secondary schoolbooks, the consignment included items of school uniform that were requested by some of the 41 recipient schools. Between them these schools educate more than 18,000 students, including nearly 7,000 orphans and vulnerable children. Most have no school library, and very few children have access to their own textbooks.

In a country where many towns and villages are extremely difficult to access, it is particularly good to be working once again with our three partner organisations in Lesotho: Sentebale, Dolen Cymru Wales Lesotho Link and Maseru Rotary Club. For the second year running, each of them has sought out schools in need of educational resources, and - now that the consignment has arrived in the Lesotho capital, Maseru - they are arranging onward distribution to these schools. The first books were welcomed into the schools at the end of January; delivery to other schools, some of which may be harder to access along the mountain roads, will take considerably longer. 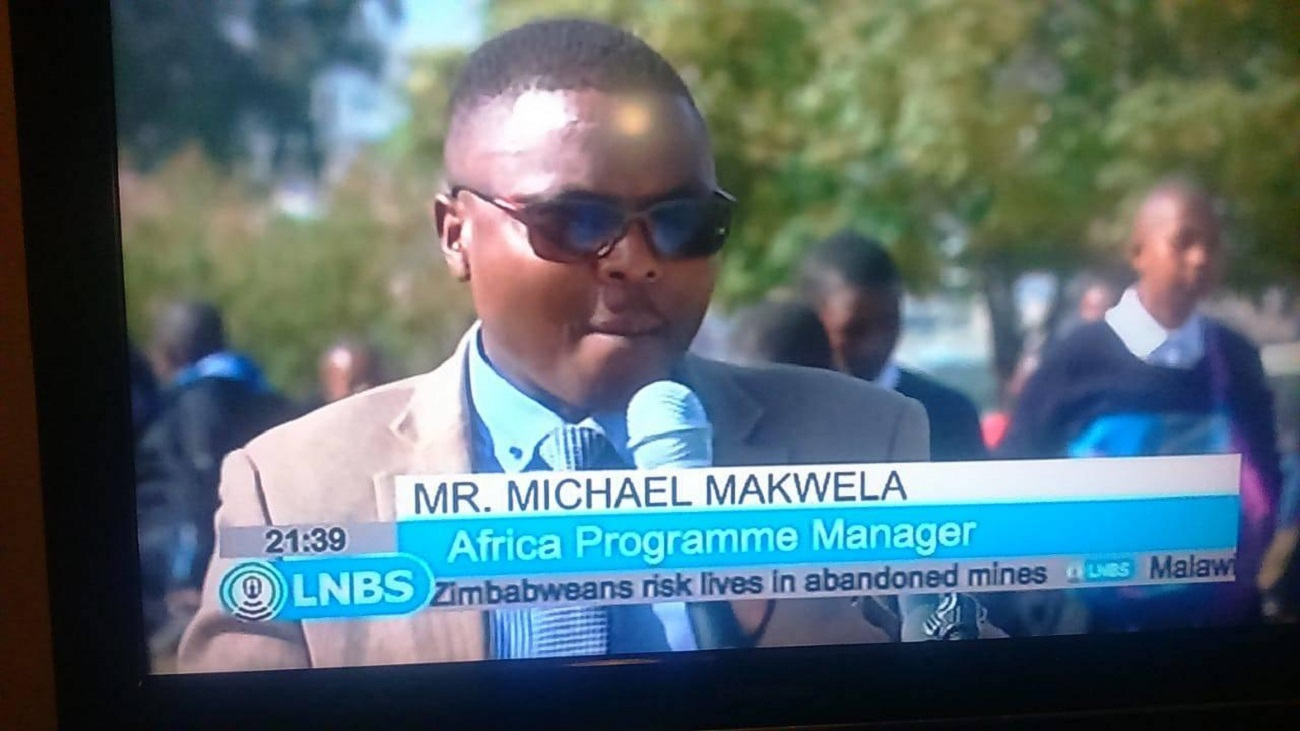 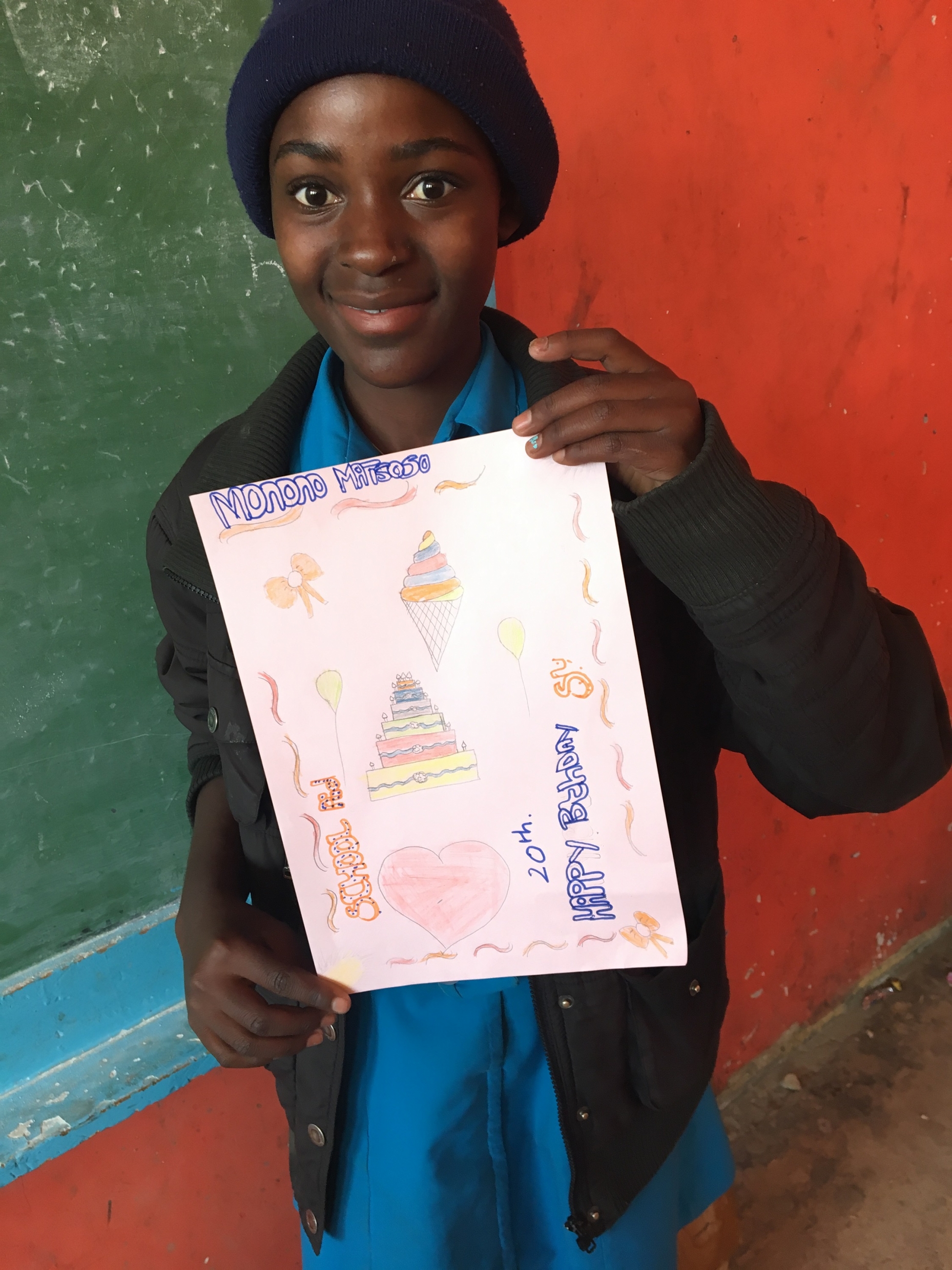 A student from a school in Lesotho sends his good wishes 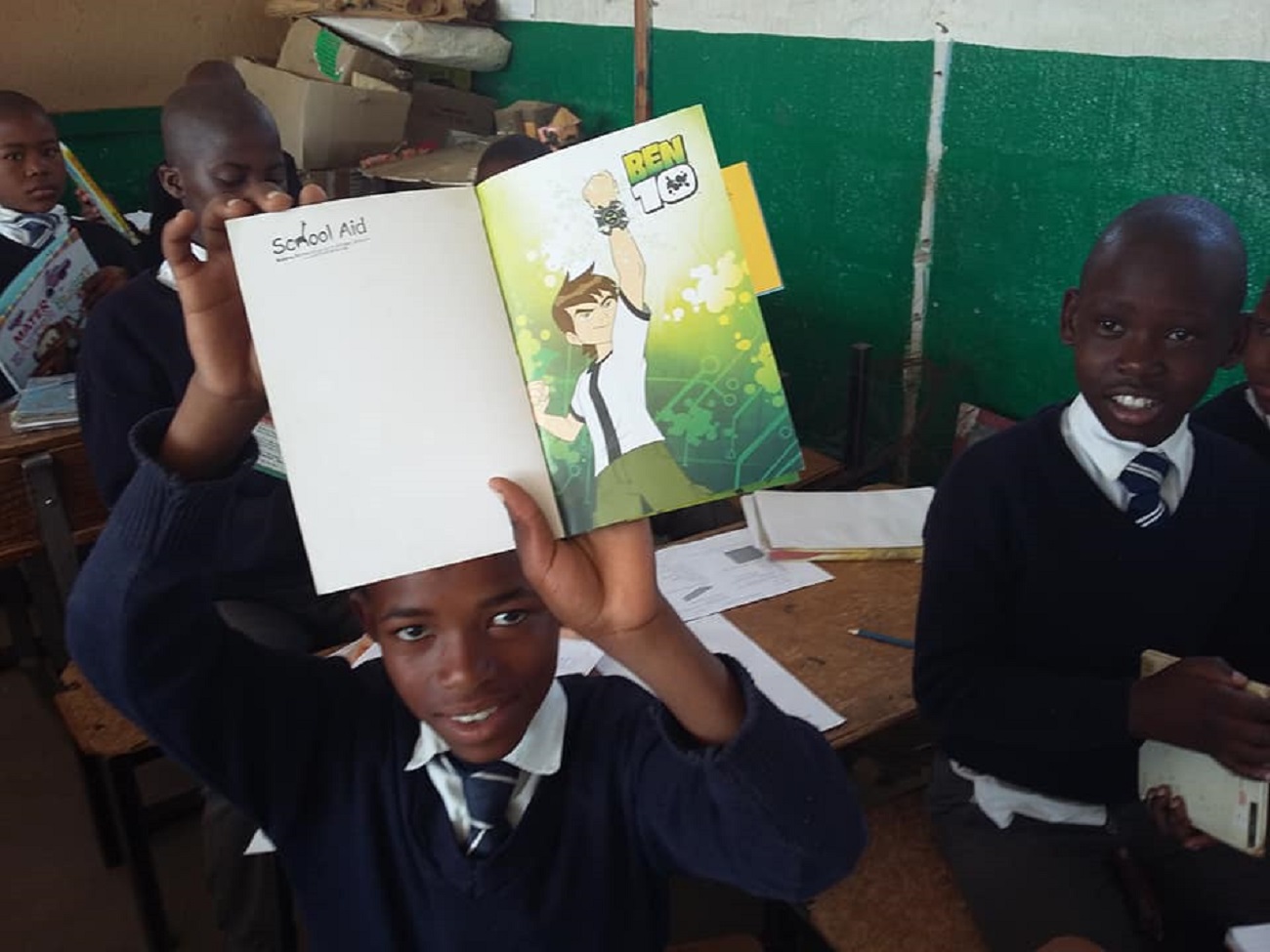 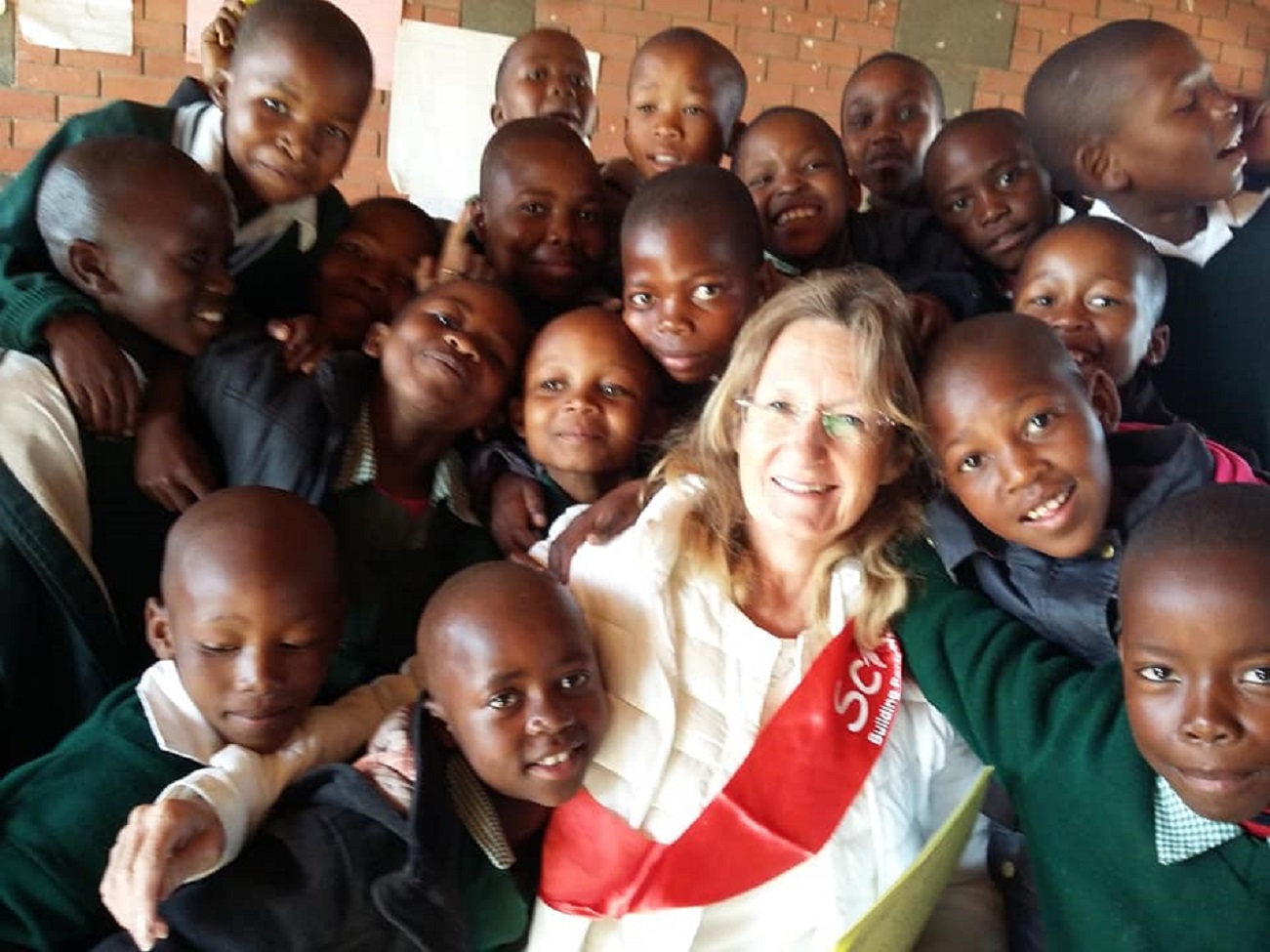 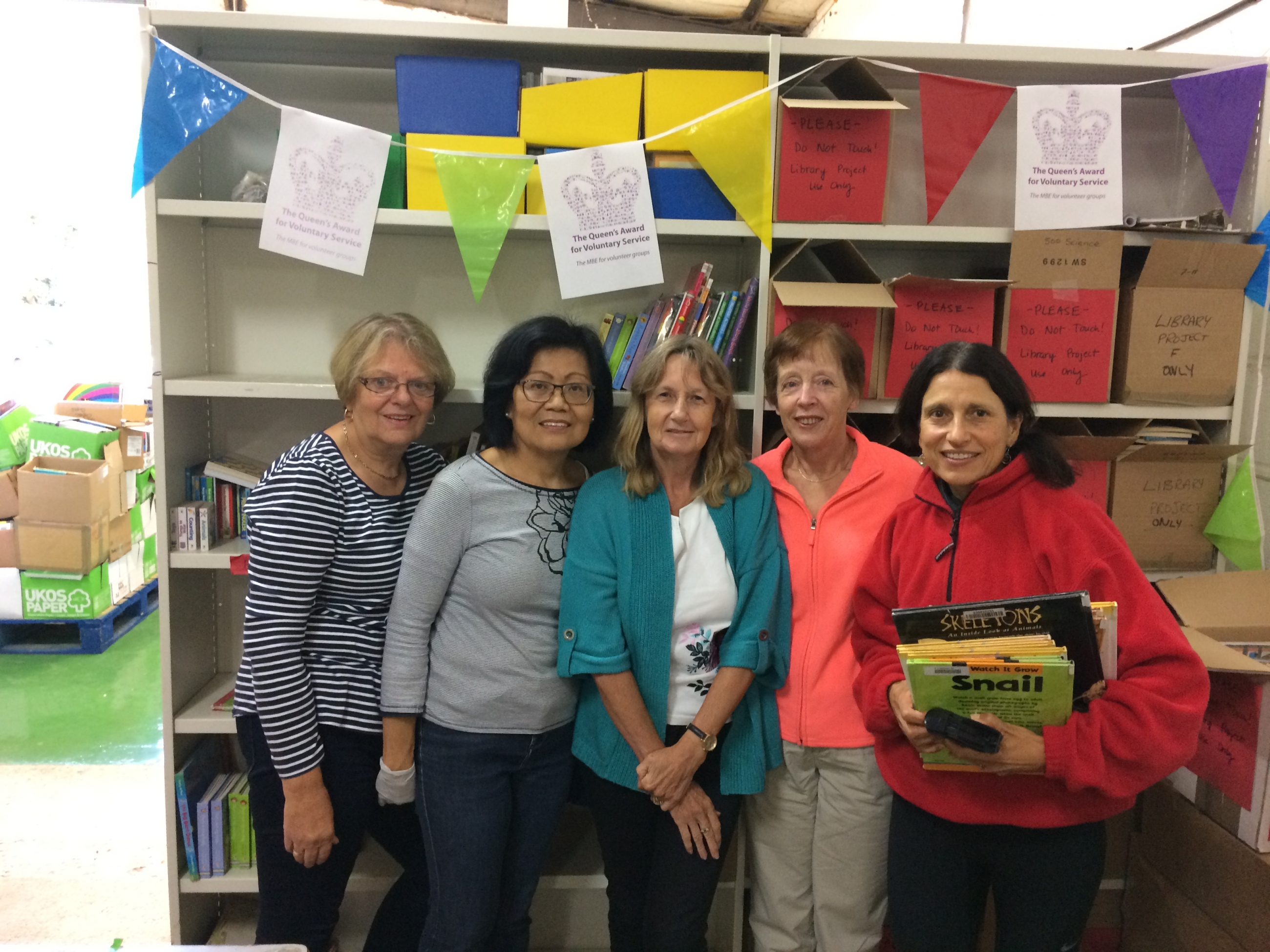 School Aid volunteers prepare for their visit to Lesotho